”...I wish I could write this as it should be written... But I cannot write. The last true writer died ten generations ago. I wish I could even speak my equation truly, speak it in numbers and coax from it the living sign… I have more knowledge of number than most, it’s true. These days, the phrase ‘forty’ is used to mean ‘very many’. If you have a band of forty men, you are a great lord..." Memory Palace, by Hari Kunzru

The story is set in a future London, hundreds of years after the world’s information infrastructure was wiped out by an immense magnetic storm → Technology and knowledge have been lost, and a dark age prevails → Nature has taken over the ruins of the old city and power has been seized by a group who enforce a life of extreme simplicity on all citizens → Recording, writing, collecting and art are outlawed →

The narrator of the story is in prison → He is accused of being a member of a banned sect, who has revived the ancient ‘art of memory’ → They try to remember as much of the past as they can in a future where forgetting has been official policy for generations → These eight typographic videos interpreted a series of the protagonist’s misremembered definitions → 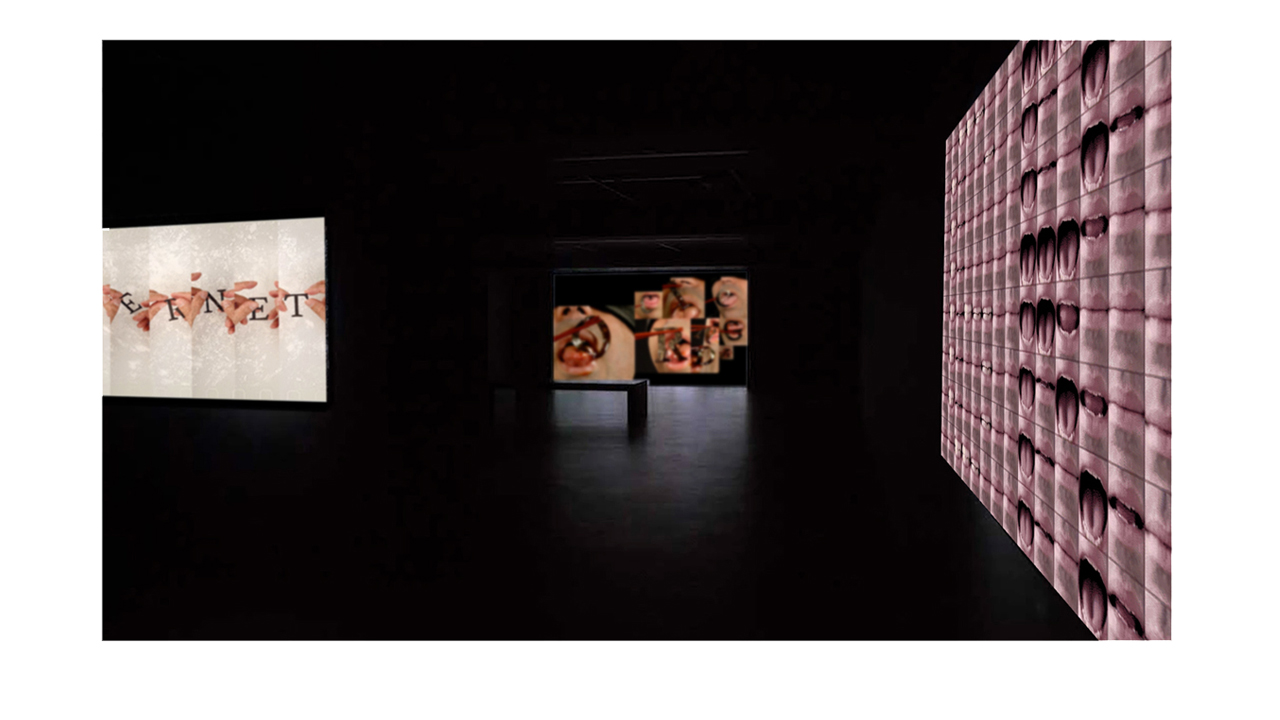 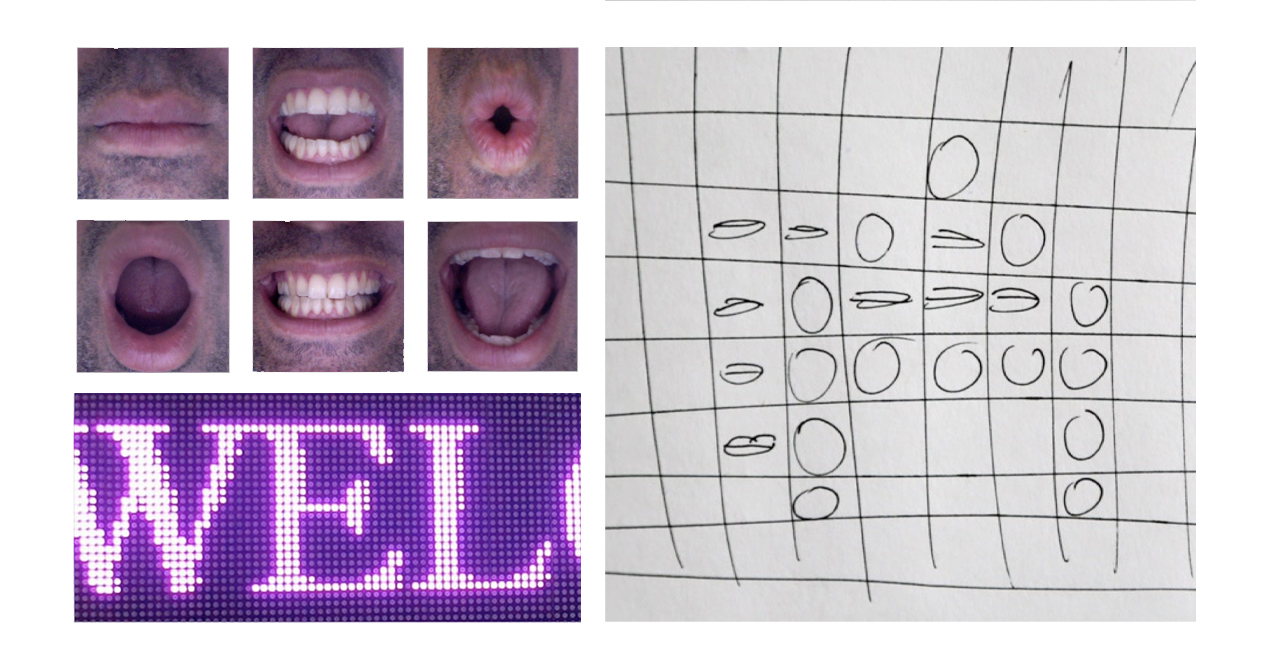 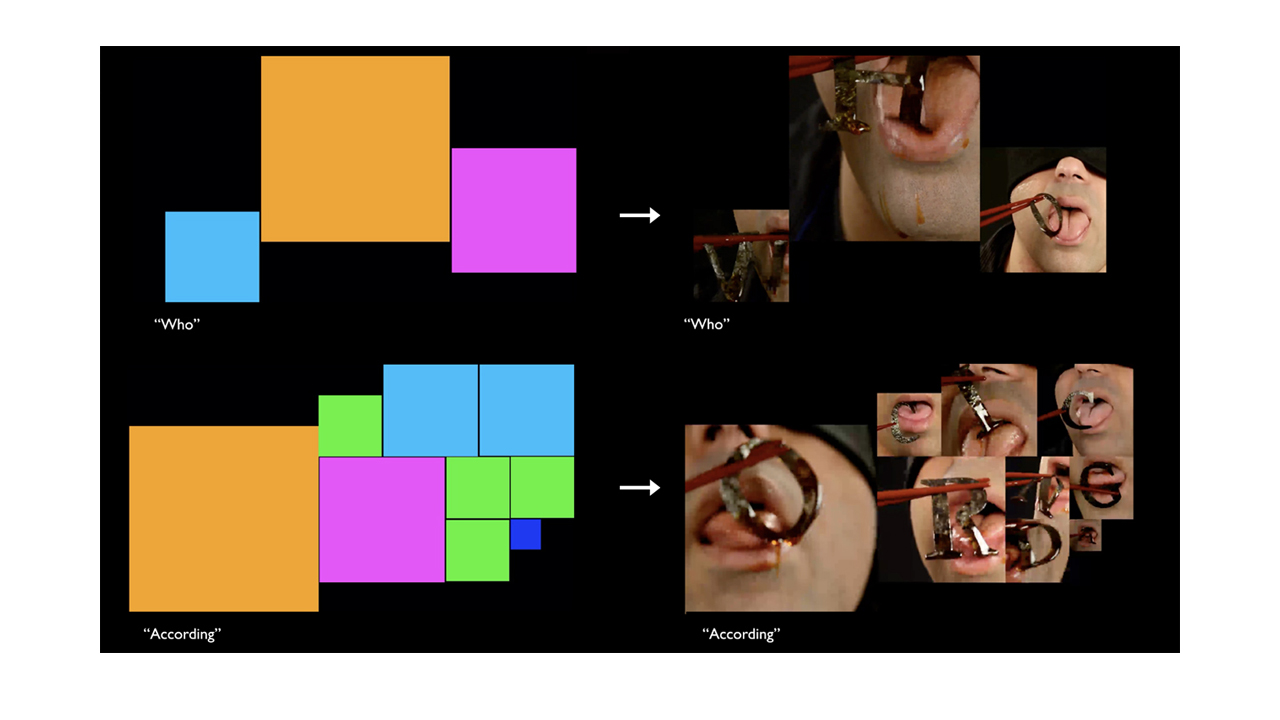 Comissioned by
Victoria and Albert Museum